With Myanmar having been on the bucket list for the past few years and minimal info available about bike packing it is fair to say we were going into unfamiliar territory…….yet again.

What we didn’t expect was to be warmly welcomed by the friendliest and most generous people we have ever encountered.

The Burmese are incredibly clever carrying their goods on their heads from selling food to carrying belongings. Then yesterday we saw a woman with a bird cage containing 30+ birds on her head.

After getting our head around men wearing skirts, we realised that the skirt wasn’t that impractical after all. The “longyi” is in fact a very versatile piece of clothing. They tuck their mobile phone in the back of it and in the front knot store scooter keys and money and as I’m writing this looking out the cafe window a man has just walked past with an umbrella hooked to the back. No manbag required. The loo obviously a little more problematic but they all seem happy squatting for a pee, anywhere and everywhere. They are actually very kiwi with jandals being the stock standard worn by everyone and go nicely with the skirt and we often cycled past a lonesome jandal on highways fallen off while on scooters. The longyi can be dressed up or down with a dress shirt, tee or singlet and after a few beers at the beer station the longyi wearer is often shirtless.

Speaking of beer stations. Wow they really do enjoy a cold one on a hot day. The beer stations are busy anytime of the day and whisky is ordered like a beer by the glass, hip flask or 750ml. Being cheaper than beer it ranged in price from NZ$1.6-5 for up to 750ml. We sampled a few local rough whiskys however tomorrow (as we arrive back in Thailand) are going to have to tell our dear friend Leo that Myanmar Beer is a winner for us.

Unfortunately though the Burmese are then happy to hop on their scooters half chopped and we did witness one bad scooter crash with a guy pissed. 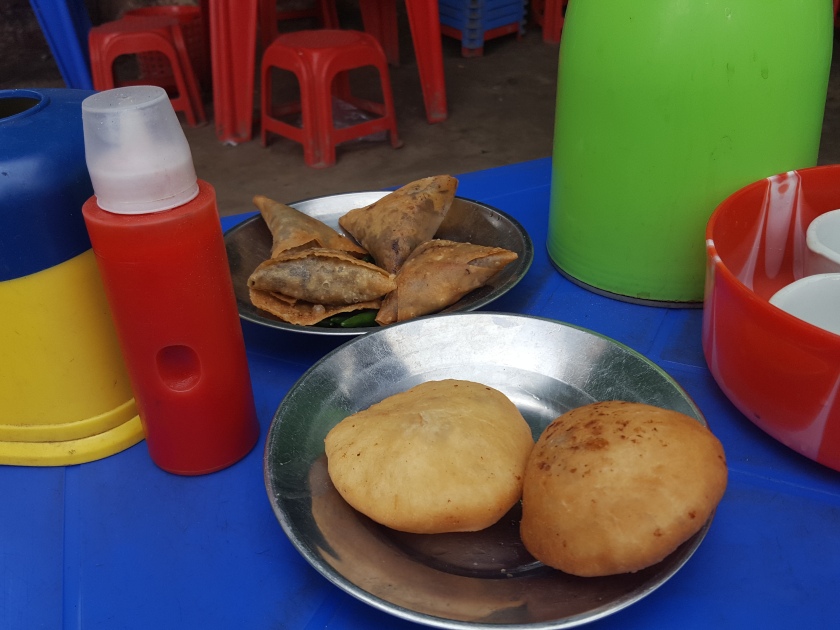 We have loved the tea house culture of drinking endless cups of tea, tasting even more special having been to the villages in Kalaw where it is grown. 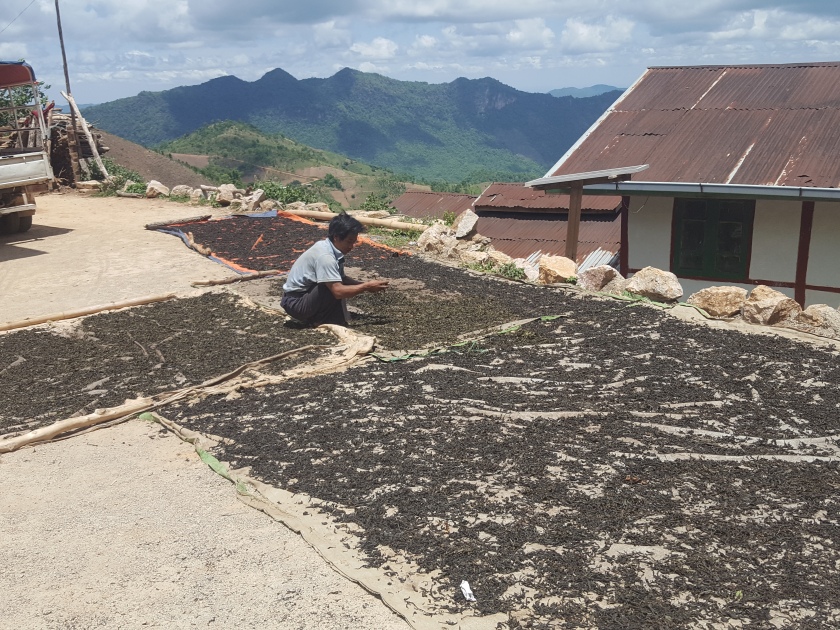 The breathtaking scenery the sights we have seen, the waves and Malingabas (Hello) being called out, village kids running to wave at us has left us with incredible memories. For a country that has been and continues to go through many troubles we have been blown away in every aspect. Some of the rural villages are so incredibly poor, living conditions shocking and it appears to be a hand to mouth existence.

We have been told tourism has been down since 2016 possibly due to conflict in other states and travel warnings in Western countries. We have felt 100% safe the entire trip both on and off the bikes. Cycling just under 800km we have experienced the most courteous and at times helpful drivers. 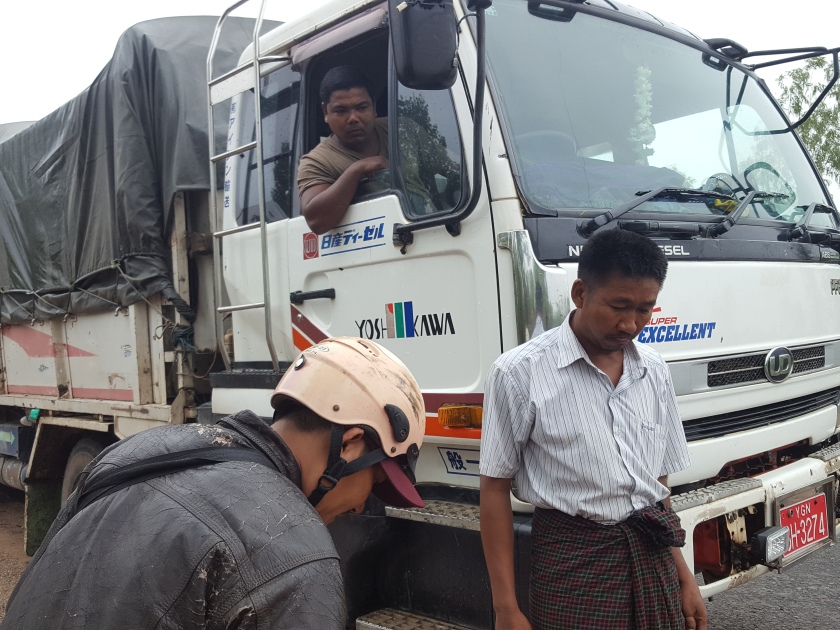 We have relied heavily on the maps.me app for navigation and it only let us down once where we got lost in a Burmese forest for a few hours. With scary thoughts of having to spend a night in the jungle and the relief of hearing a motorbike and finding our way out. (Below)

We could go on and on but let’s just say we will most definitely be back to this beautiful part of the world as we have only touched on the magic of Myanmar, and it has totally exceeded expectations.